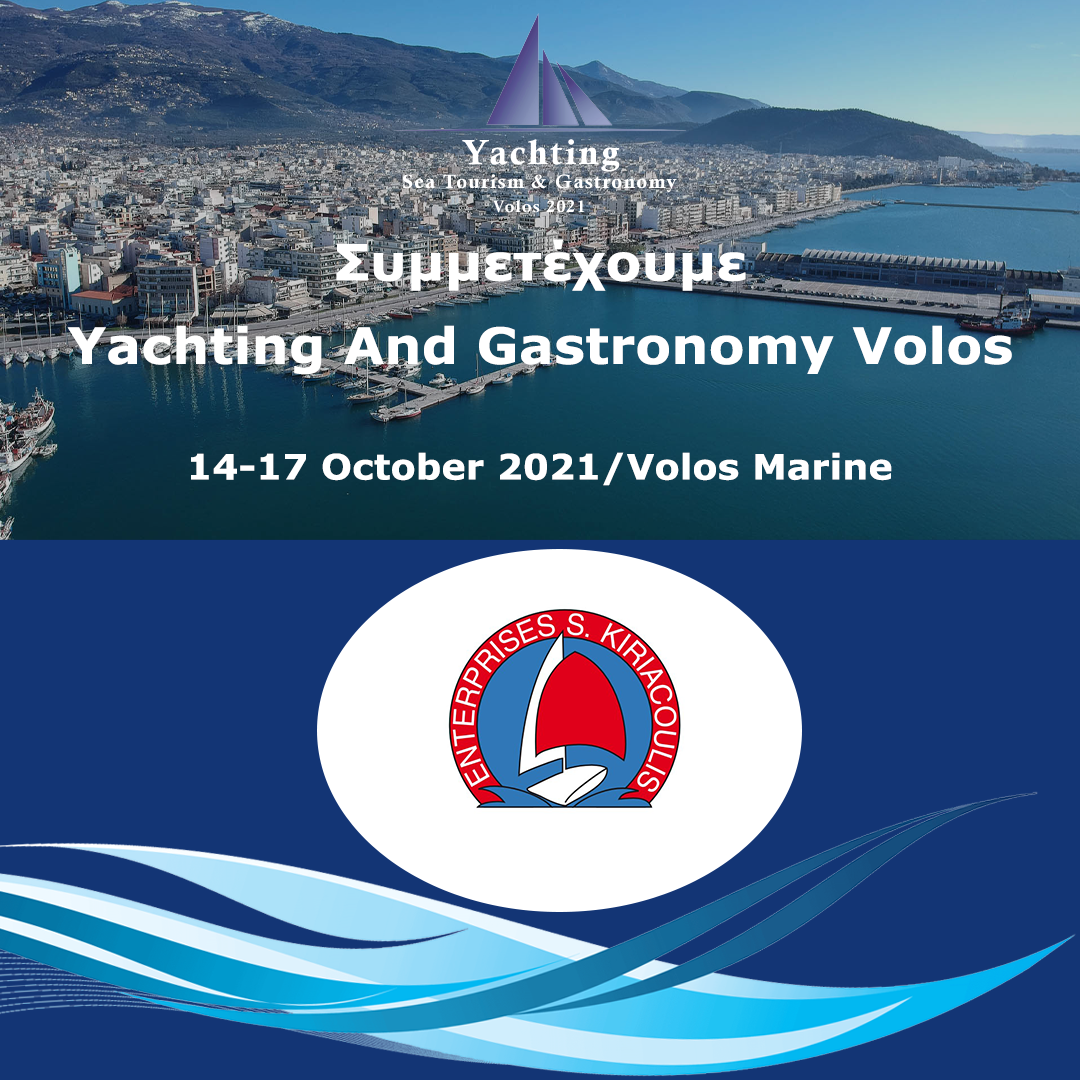 Find us on map

Group of Companies appeared on the horizon of Yachting & Tourism activities in 1980, founded by Mr. Stavros KIRIACOULIS. The backbone of the group consists of “KIRIACOULIS MEDITERRANEAN CRUISES SHIPPING S.A.” and ‘KIRIACOULIS MEDITERRANEAN CRUISES SHIPPING SOLE SHEARHOLDER CO. LTD’. The Group introduced a number of innovations in the Yachting and Cruising industry, by creating new markets and introducing new services such as stevedoring, bareboat charters, crew charters, etc. In addition, it is the only Greek Group, which has expanded its activities abroad, in Turkey, Croatia, Italy, France and Malta, with a fleet of approximately. 400 yachts of all kinds. Sailing boats and catamarans, owned or exclusively managed. Of the 26 thematic bases, 8 operate in Greece (Athens – Kos – Rhodes – Corfu – Lefkada – Skiathos – Paros – Mykonos), 2 in Turkey (Alikarnassos – Göcek), 1 of them operate in the Caribbean (St. Martin), 7 in Croatia (Pula – Trogir (Aci Marina) – Trogir (Baotic Marina) – Biograd – Zadar – Split – Krvavica), 5 in Italy (Punta Ala – Sant’Agata di Militello – Sardinia – Marsala – Agropoli), 2 in France (Bormes les Mimosas – Propriano) and 1 in Malta (Kalkara Marina). This wide geographical coverage has been rewarded by a large number of loyal customers who repeatedly take advantage of the benefits offered by the Group.

Today, the KIRIACOULIS MEDITERRANEAN CRUISES SHIPPING S.A. group of companies operates in three sectors: Professional sea tourism with pleasure yachts. Marina management. Real estate and construction. The Group operates in the Professional Marine Tourism sector through the Parent Company, 8 subsidiaries and 1 affiliated company. In the Marina Management sector, the Group operates through 5 subsidiaries, affiliates and other companies in which it has a participating interest, holding a leading position in Greece, controlling 16% of the total berths, the rest being controlled by the Greek State and other companies. The main benefits that the Group derives from its activities in the Marina Management sector are that it is able to secure berths for its fleet, control its berths and maintenance costs, ensure safe berthing conditions and generally the Group enhances its competitiveness in the marine tourism sector. In the real estate and construction sector, the Group became active in 2012 through a subsidiary company. The latter’s ongoing projects include the construction of two apartment buildings in Maroussi, a condominium complex in Vari, Attica, and the construction of an apartment building on a privately owned property in Kaminia, Piraeus.

The Group has spared no expense and effort in maintaining a high quality fleet, funding the endless training of the company’s crews and staff and seeking to improve the services offered to achieve the current results. Through all these efforts, the Group enjoys a trusted credibility by all stakeholders. The management philosophy focuses on the adoption of all activities through which the needs and expectations of customers and the goal of the organization are met in the most efficient and cost-effective manner, maximizing the potential of all employees in a continuous improvement effort.

Login to Yachting And Gastronomy Volos
Reset Password
Enter the username or e-mail you used in your profile. A password reset link will be sent to you by email.